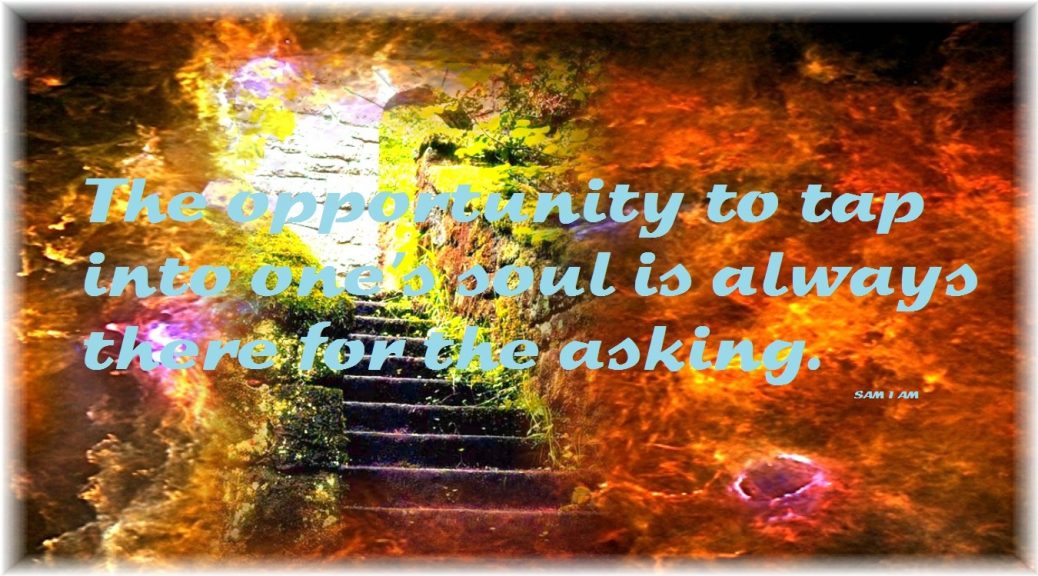 In this time of earth’s great distortion, there are many habits to change, if you will pardon the expression. We, the White Winged Consciousness of Nine, are always available to help humanity make the changes necessary for ascending into a higher form of consciousness. This is not so easily done but achievable in one’s lifetime if the focus is entirely upon evolution.

Hence, one sees the issue with ascension, for not many humans choose to set habits aside let alone take the time to focus solely on evolution. As the days progress, there will be many prompts to change habits. There will also be many issues and conditions to stop one from choosing evolution, for there are those not ready to end the earth game.

Yes, we have spoke of this before but it bears a new mention, for many things in your world are coming to a head as the forces of what many refer to as good and evil compete for one’s attention. 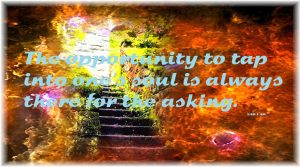 Let your thoughts focus on the whispers of soul as the days, weeks and months ahead unfold, for this will serve the body in the best possible manner. It is not our wish to interfere with soul plans but to merely point out that each soul has chosen their plan for each life. However, humanity is now at a point where soul plans may be changed if one is dedicated to evolution as it is in the best interest of all involved that as many souls as possible ascend in consciousness to avoid undue circumstances.

We shall leave it at that, much to the channel’s dismay, not choosing to define the term “undue” at this time. Just know, the opportunity to tap into one’s soul is always there for the asking.

From the beginning of time, life has taken on new forms in every manner of being. Humanity comes and goes as planetary changes, floods and so-called other catastrophes occur. As our planet gradually makes its shift back to light, ever so slowly, during these next several hundred years, scores of humans will leave the planet choosing to return to a New Earth in a new form or to continue their soul’s experience on other planets.

Just as the Atlanteans, Lemurians, Mayans and others, some are now choosing to play a new game instead of extinction. Those who chose as souls to play this new game knew it included leaving everything behind, to experience life on a New Earth in an entirely new form, a lightbody filled with less dense carbon-based matter to one of crystalline, filled with photons that energize it as a mass of light, able to withstand current and coming changes as humanity moves though the process with Mother Earth to be more in tune with the surrounding space.

It is for this reason that today’s communication comes, to alert those interested about these earth and body changes, to make all more comfortable as they occur and to cement a new thought in those with doubtful minds.

You may ask, “Am I one of those dying in physicality to leave the planet, or has my soul chosen to take on this unknown body of light?” If you must ask, the answer should be clear. Many humans chose as souls to begin the process in their current human form but very few chose to withstand the pressures and changes to

complete the cycle of returning to light in merely one life. Those doing so are now leading the way, so to speak, answering the call to alert other humans of the new game. Again, very few shall achieve the feat of morphing their physicality in this lifetime, for it involves not only morphing the physical form but the emotions, thoughts and memories of this and any other life lived on earth. Consider this as you see mass catastrophes occur throughout the world. These are meant to clear the land before it floods with the water necessary for her future cleansing.

Yes, of course, there are always other perspectives, but this particular communication addresses the issue of mass human death in a way that many humans understand; to reach out to those with greater understandings of the way consciousness works on earth, until one realizes that after all is said it done, one’s life here is merely a whisper of a minute aspect of the Void that came into being though consciousness and focused energy. Be patient as the process of returning to light continues for those remembering a life in Lemuria when the body was less dense for this is the new game played by those remembering their Lemurian life. 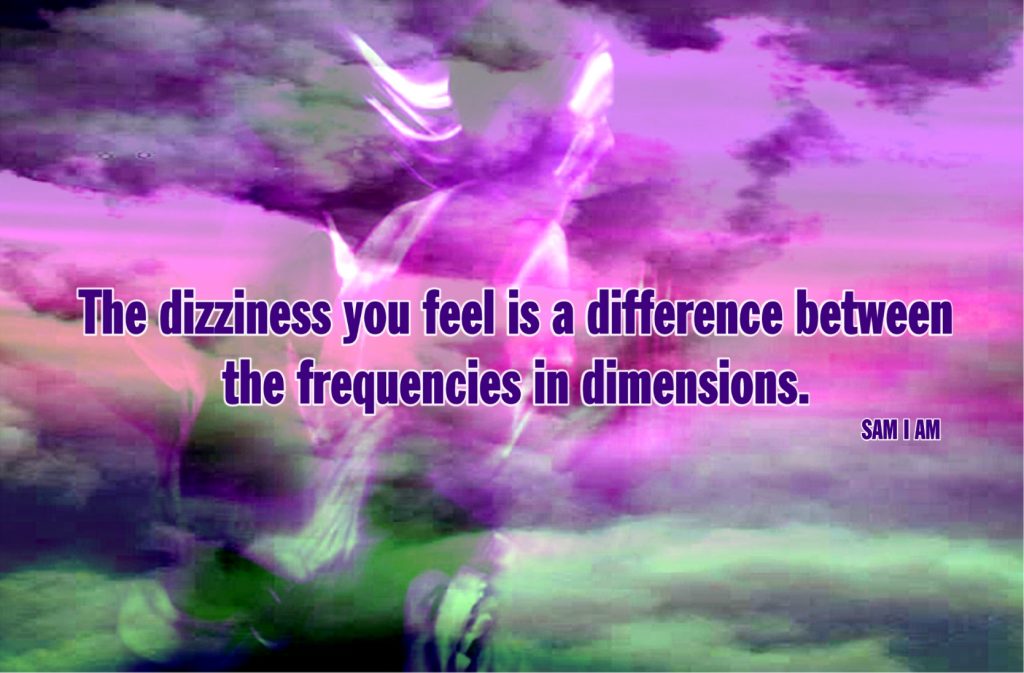 Knowing Will Sustain You

The Return To BEing

Trusting All That Is 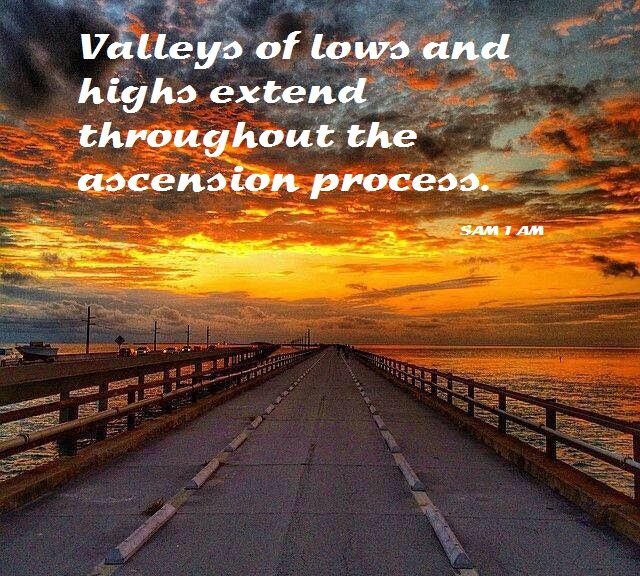 “Valleys of lows and highs extend throughout the ascension process. This process that humanity now moves though is yet the first stage of awakening to the True Self. The second stage being that which occurs without the carbon-based form.”
Lemurian Council of Twelve 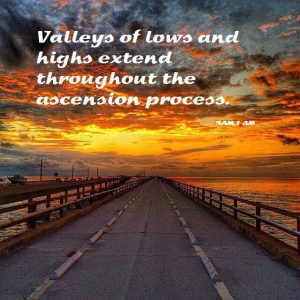 As we move through this ascension process of incorporating our original consciousness, remember it is advantageous to rest and or sleep more, while clearing, cleansing and transmuting misthoughts from all lifetimes. At our July 25th gathering, NEXT Thursday, “Ascension, Moving From 3D To 5D & Embodiment”, we shall discuss the ascension process and what that means to lifestyles and embodiment of a higher consciousness. This discussion also includes tips to raise our frequency from a chaotic 3D state to a serene 5D lifestyle. Group participation is encouraged so feel free to share your ascension experiences. 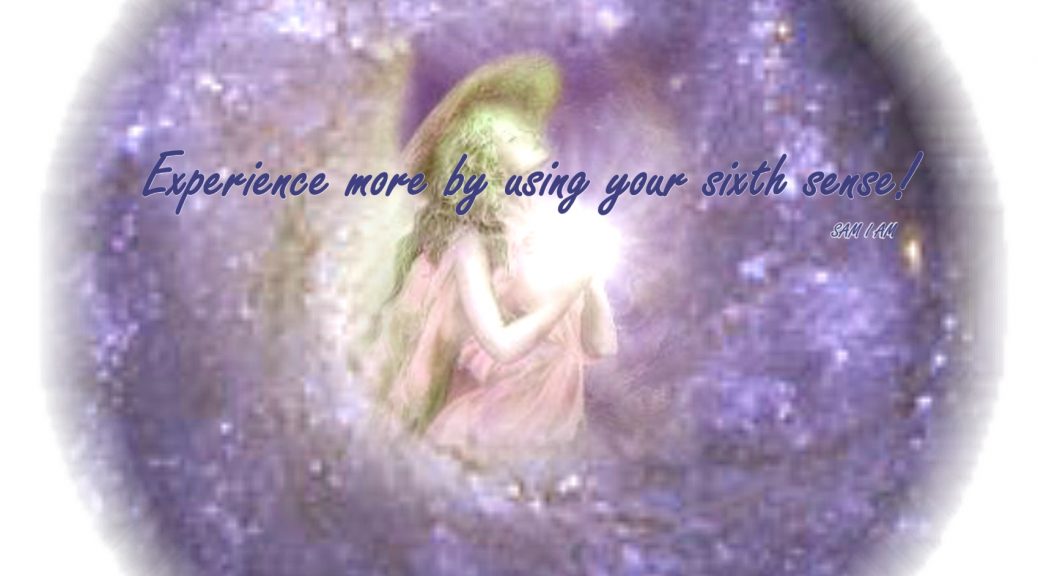 “Move on in your state of awareness. As you know, your focus determines your awareness. In other words, what you choose to focus on in your mind and emotions becomes more solid in your world. Many of those seeming physical forms outside what seems as your form are here to play the continuing game of separation, and in this timeline the experience shall be quite different than in the experience of those few desiring to experience greater aspects of the Self. 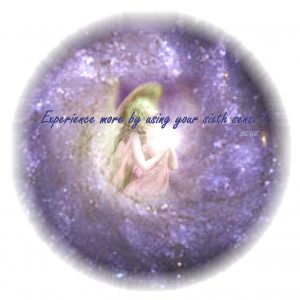 aspects of human life in new ways. But the time is here for all to choose again, for humanity has gifted itself with the choice to again chose its experience using the five and now sixth sense detected by those willing to experience more open avenues of the human mind.

“As humanity moves into this great awakening more fully, it shall become strikingly apparent, the timelines cross one another with each emotion, which carries the human form to yet another experience. We do not wish to alarm you, but it is vital to now monitor emotion and thought as some who play the game, from more conscious aspects, which some humans may know as seedy or even evil, again manipulate the unknowing masses to meet and further their own agendas of greed and control.

“As many move though this process of life, determining their path and timeline with emotions and thoughts, we again ask: What do you choose when faced with fearful conditions?

“This alone will lead one to another space of time in the timeline of humanity. Those choosing fear will be faced with fear after fear until they leave the planet or choose the choice of love, for it is nigh time to end the game of duality where one may be controlled by another though power and greed.

“We are the White Winged Consciousness of Nine and we are here as a group of souls, having been in human form at other times in what appears to be humanity’s spectrum of linear events, to assist those ready to awaken to the truth of Oneness and Love.” 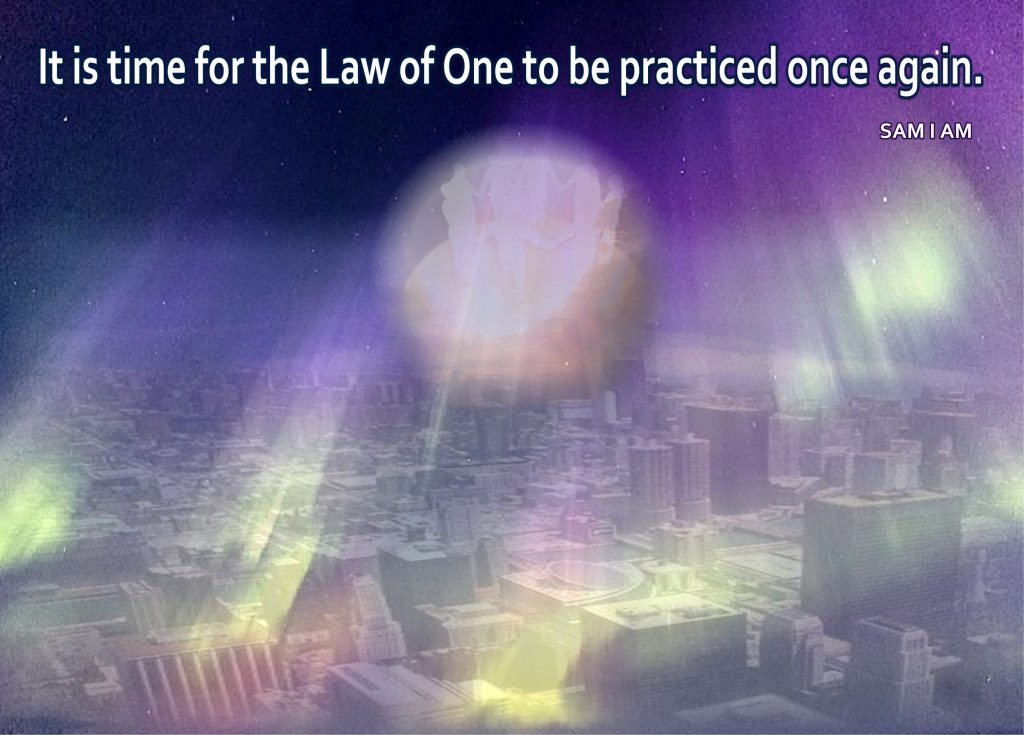 A Letter To Awakening Humans

Leading Is A Choice

Light Shines Within You

Birth Of A New Nation