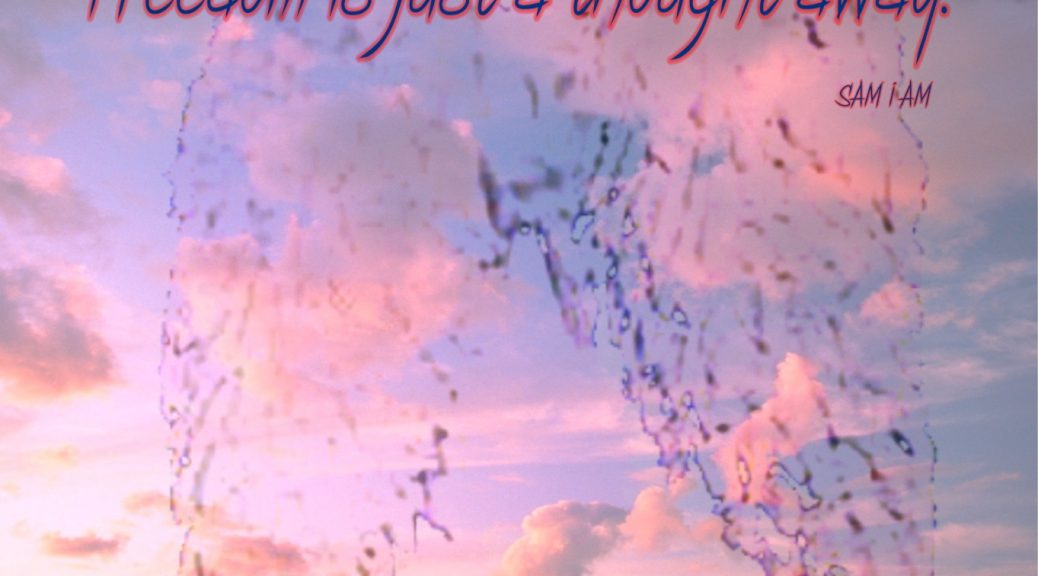 Freedom is just a thought away.

Agreeing (as souls) to take on the garment of physicality brings many unknown experiences, including changes within the physical form that may or may not be comfortable. As we move through the ascension process, especially during season changes, full moons, planetary alignments and times of high geomagnetic activity, it is vital to remain heart-centered and full of gratitude.

Multiple uncomfortable aspects many people now experience include those related to aches and pains. We are here to experience and express in human form. Therefore, we can thank the oppressors that gave us the experience and expression of rage and anger, take back our power and recognize that we are worth more, that we are that of which It is, that we are unlimited aspects of Divinity and need not be subjugated or held down by anyone. This helps us to release those aches and pains held in places such as knees and hips. 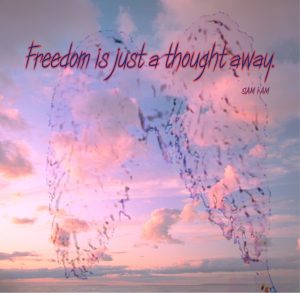 First, give yourself the gift of moving between dimensions, bands of consciousness, as you move through this process. This is easily done by resting or sleeping as much as possible. Set your intention to clear and transmute a specific issue and as you wake each time, you shall recall helpful information to clear and transmute. Whenever thoughts of an oppressor or victimizer arise, thank them for helping you to experience and express, to take back your power to recognize you are an unlimited Divine expression.

Some areas may require several sessions of your concentrated time to fully clear and transmute. In addition, you may also choose to employ non-invasive methods such as sound and light, acupuncture, heat or cold or professional massage.

During times of using the above technique, it is vital to remain hydrated to flush the body’s system. Continue to hydrate as much as possible both during and after each transmutation and clearing session.

Experiences of good often increase when we concentrate on inspirational thoughts. E-mail comments and questions at the Contact Page and visit SAM I AM Productions to support your physical body and Self as we collectively move through these chaotic times. Loving You! 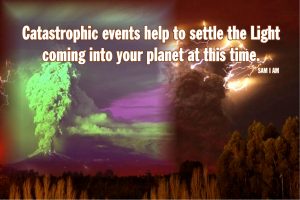 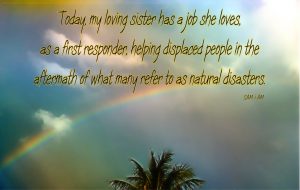 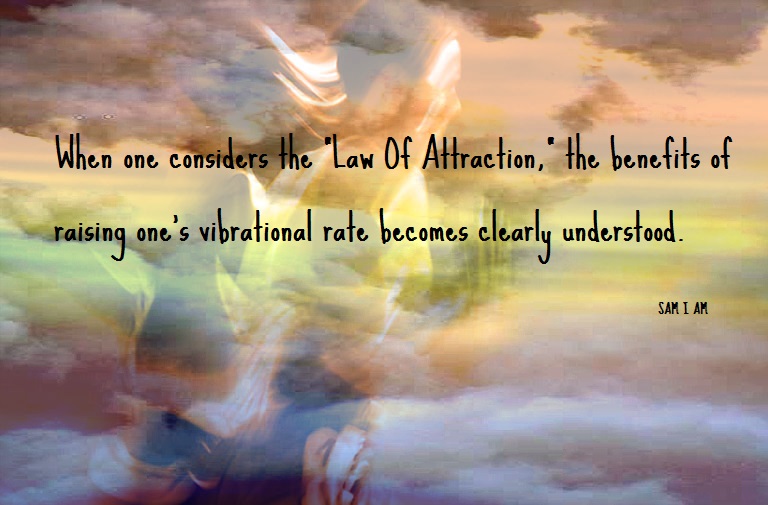 One of the reasons I am facilitating bi-monthly gatherings is to help raise the bodies vibration to better move through these highly energetic times. As magnetic beings, our bodies continually respond to the magnetic fluctuations that are within, surrounding and millions of miles from earth. These fluctuations are increasing and will continue to do so over the next few years. Combined with fearful mass consciousness, which often chooses to go back to old habits and ways of living, and the ever-changing mass consciousness of those now awakening (using chaos as the tool to do so — as souls this was the choice), we are faced with a crucial choice. What state of awareness and being do I choose to support and live within? 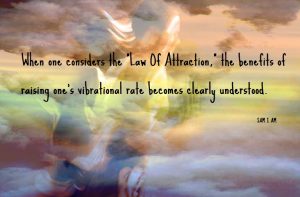 When one considers the “Law Of Attraction,” the benefits of raising one’s vibrational rate becomes clearly understood.

The choice of how we live is always ours to make but one should know, in these ever-changing times humanity is now moving though a process of bringing to the fore-front EVERYTHING that has been hidden. This means not only what appears outside ones self but within ones self as well. As this process continues, humanity is increasingly faced with body changes, often in the form of aches, pains and what appears as illness and disease (dis-ease on a soul level) to surface these too long hidden shadows.

Again, it is one’s choice as to how to move though these times. As one who has dedicated multiple years to personal and planetary ascension, it’s clear nothing will remain the same so be prepared to make crucial choices as to the direction of life. Gathering with people of like mind helps us to raise our vibrational rate and shift realities from the mass chaos of 3D to the more life-affirming 5D Christ Consciousness.

The next bi-monthly “Conscious Living In The Midst Of Chaos” gathering is scheduled for Thursday, June 27th from 6-7:30 pm. Feel free to join us for “Manipulating Energy Consciously.” Everyone is welcome and group participation is encouraged.

If you forward this to a friend, the link to sign-up for these updates is: Fort Lauderdale, Florida E-mail Updates 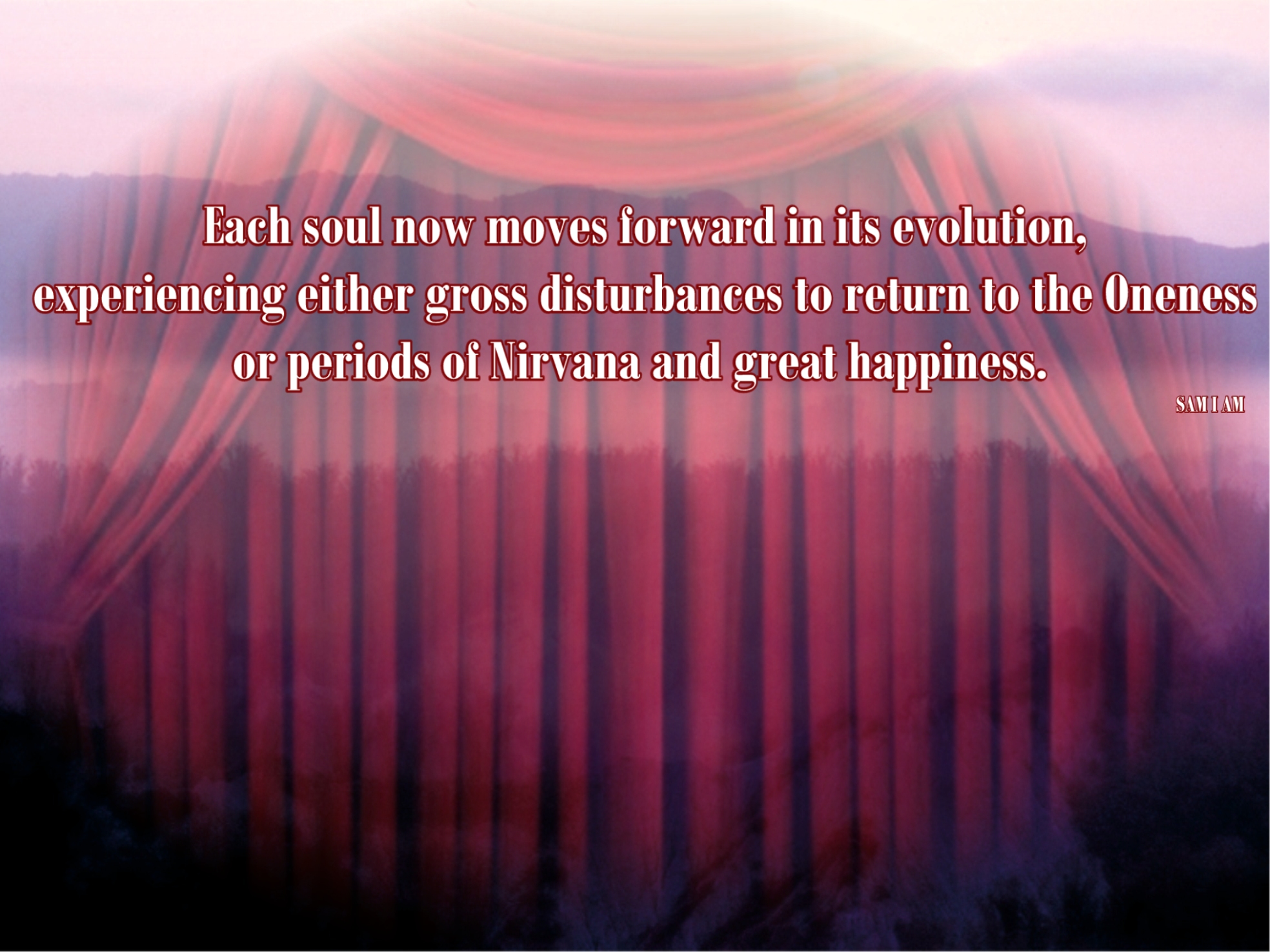 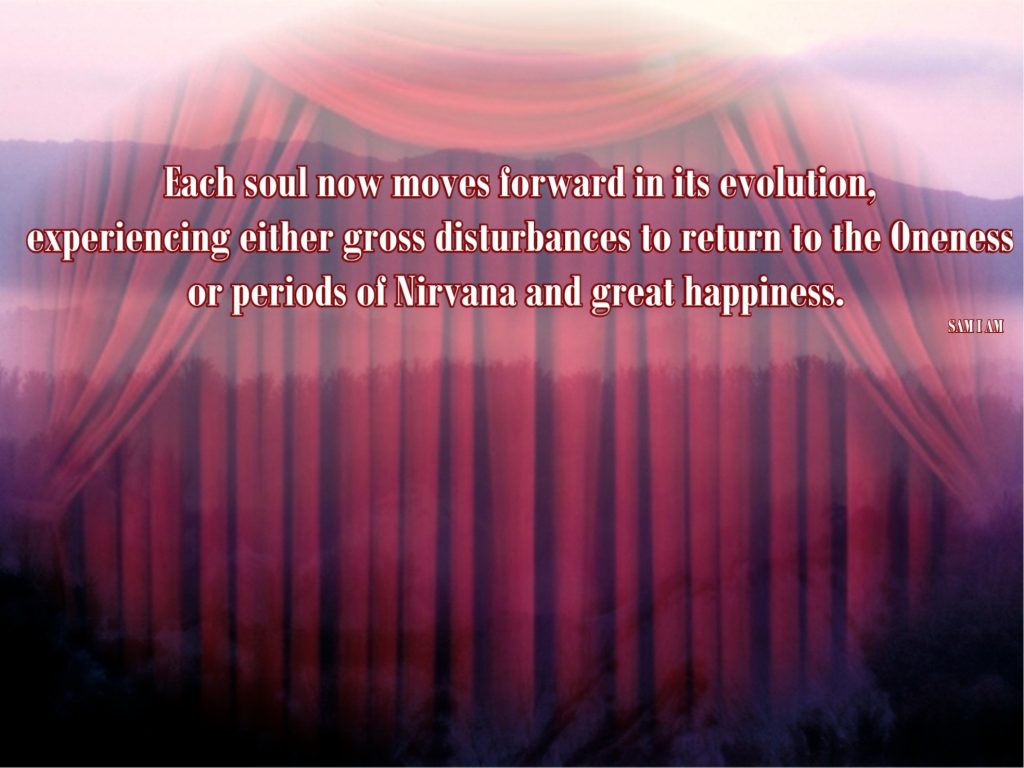 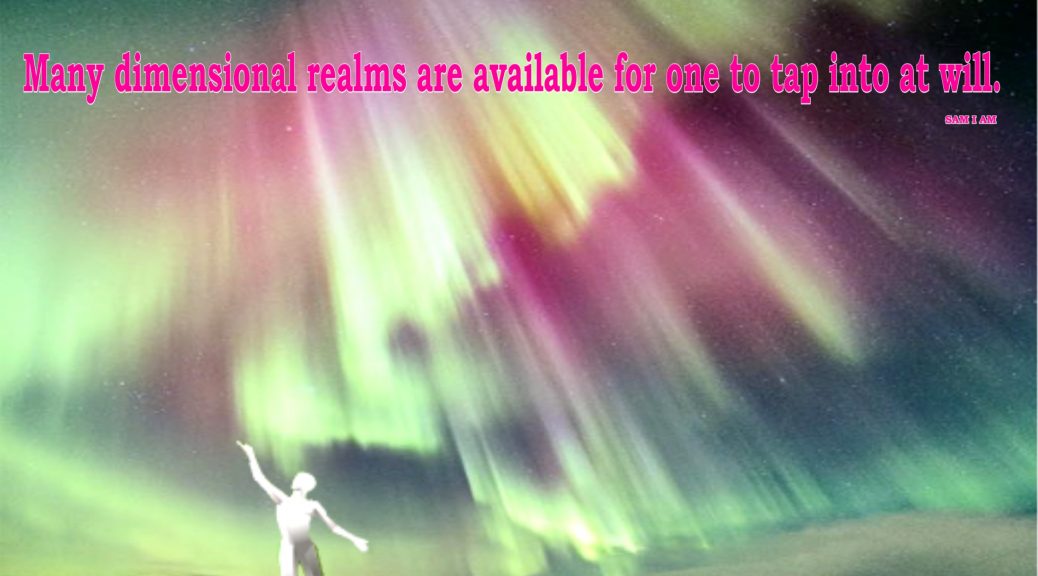 Many dimensional realms are available for one to tap into at will. One needs only to have the desire to do so. As these higher energies continue to bombard earth, compliments of other planets including the sun and moon, more humans will become aware of the ability to tap into other aspects of their own thought forms. 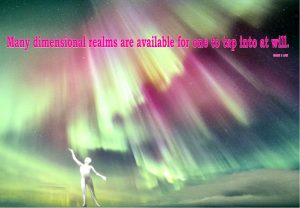 We the White Winged Consciousness of Nine are here to assist those that wish to move further from the matrix prison humanity devised as a learning tool, to recognize that All That Is is truly the only aspect to dwell within. Know that as each human progresses in their experience, they will tap into higher and higher aspects of their own illusion, their own thought forms, to dissipate them and continue in thought, form and deed to the Truth of Oneness once again.

We are here to assist as those are ready to ask.