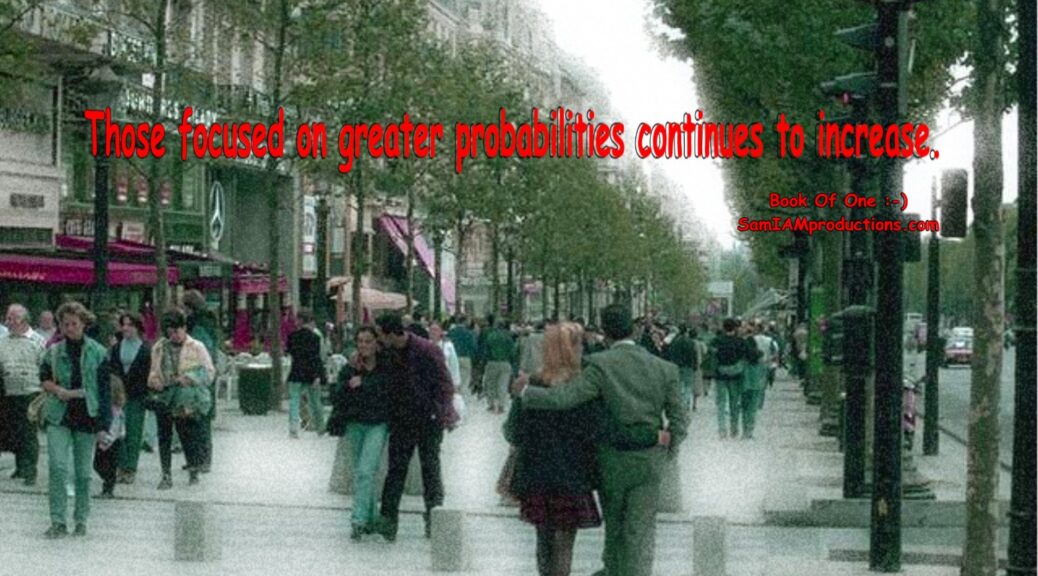 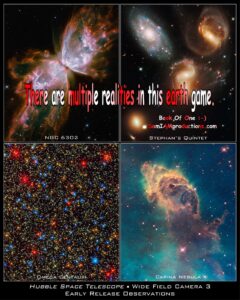 Let us be very clear; there are multiple realities in what can be referred to as this earth game. There are various states of awareness associated with these multiple realities as each reaction, response, emotion, thought, word and deed leads one to the future probability, which solidly becomes ones life with repeated reaction, response, emotion, thought, word, and deed of similar type. Multiple probabilities are possible within this realm of earth. All probabilities exist and, unfortunately, for many, mass consciousness determines the greatest probability to be experienced by the majority of humanity. 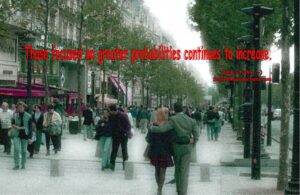 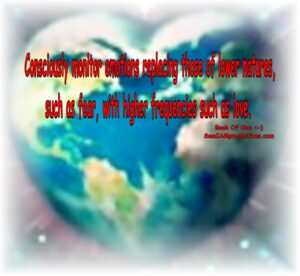 It is with the utmost pleasure that higher aspects of awareness continue to assist those desiring more life-affirming probabilities for humanity. It is but a short time when humanity as a mass consciousness shall no longer submit to lower frequencies of chaos, control, and deceit. As humanity continues to move forward as one heart-centered consciousness, these old ways, habits, and propensities shall continue to dissipate into lower frequencies to never be experienced in any manner, time nor space. 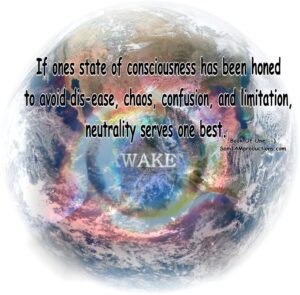 Know ye all, the human body consists of ever-changing life-atoms molded through reaction, response, emotion, thought, word and deed. One may employ the key of neutrality upon remaining wholeheartedly centered in heart-consciousness while living upon a healthy, and prosperous 5D New Earth. In other words, if ones state of consciousness has been honed to avoid dis-ease, chaos, confusion, and limitation, neutrality serves one best. In all other states of awareness the aforementioned six keys must continue to be consciously employed to maneuver through the maze and break through veils of chaos, confusion and deceit.

Remember higher aspects of consciousness are available to each and every human form to guide one to the greatness of which it already is in other states of consciousness. That is all we higher consciousness life-atoms desire to relay at this point in time and space. 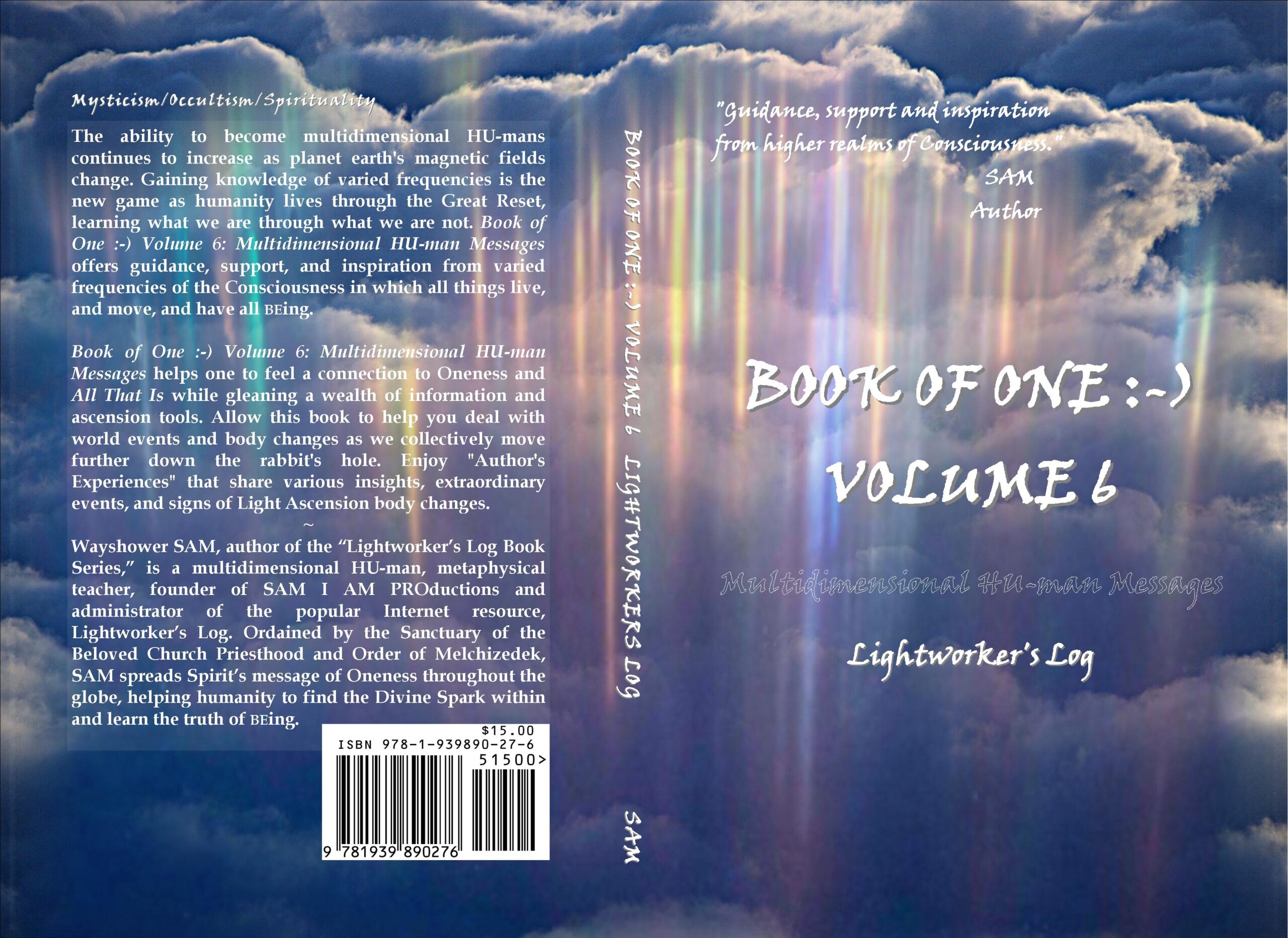 Also remember, as we continue to awaken to our spiritual magnificence en mass, assistance to balance what appears as chaos, confusion and blatant deceit continues at rapid pace from beyond earth. Earth-orbiting satellites detected another X-class solar flare today–the second in less than a week and a possible harbinger of more to come. There are now two large, unstable sunspots capable of producing these strong explosions, and both are turning toward Earth. Full story and forecasts @ Spaceweather.com.

Another most excellent source is Dr. Schavi at https://www.disclosurenews.it.

(y) …While we ponder the events occurring on our planet as well as the cosmic forces that are sending enormous amounts of LIGHT such as solar flares, coronal mass ejections, etc., let us consider our connection to SOURCE…. (y)

I cannot stress enough the value of being aware of what ‘s occurring on multiple levels of Consciousness by tapping into your own source of Ageless Wisdom, avoiding manipulation, and inspiring yourself with material that raises the body’s frequency! Perception is EVERYthing, Frequency, rate of Vibration…

Everything on this website is free and donations to keep it operating are very much appreciated. Support those who support you. It is as simple as that. Connect through the CONTACT page!