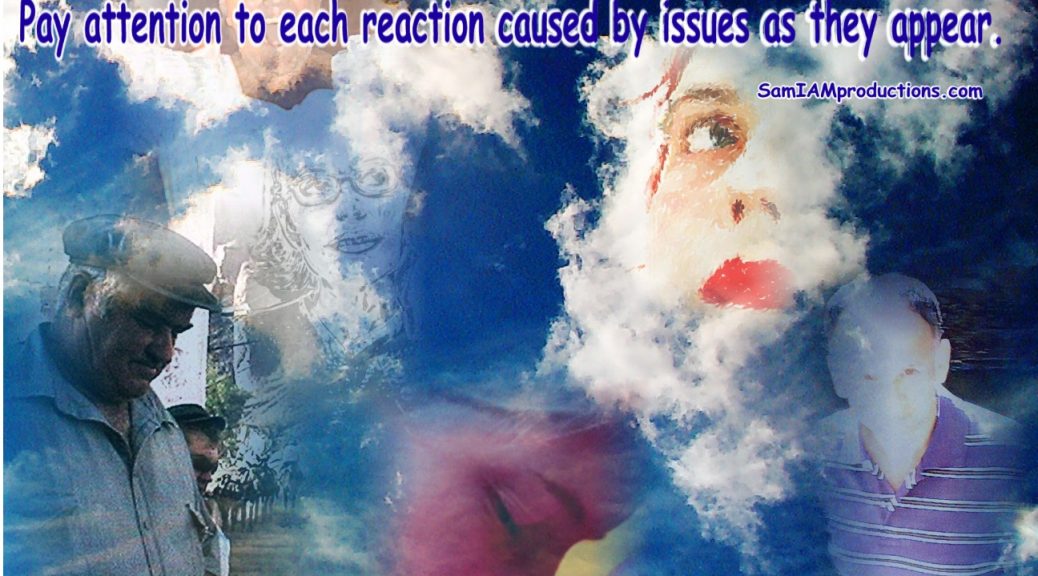 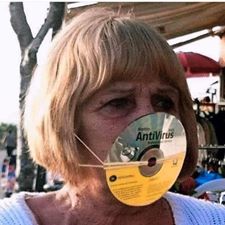 In 2004, two companies owned 78% of the media. On a human level, knowing the facts and using logic, it is incomprehensible to see people continuing to believe in a false narrative to the point of harming themselves daily, while being further hypnotized and worked into a state of hysteria and fear by mainly television. As one that has not watched television for more than ten years, it is quite alarming to see senior people day after day deteriorating – wearing masks while pushing walkers, slower each day, moving from television to mailbox – while creating a state of hypoxia blocking oxygen flow to every cell, tissue and organ within their body by wearing a mask. 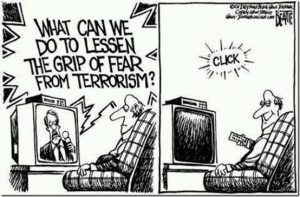 And as one that now taps into higher aspects, having left behind the sometimes false narratives of 4D reality, I can also note the value of asking for and listening to the advice of loved ones now departed from earth. For instance, after my son’s fatal accident, he often came to spend time with me, to comfort, warn, and guide at certain times. On one particular occasion, I think in 2005, he warned me about the take over of media in a very physical way. It didn’t come in a ‘do this, do that’ way but in a showing of what was happening. The news came on a sunny day as I walked though the house being guided to turn on the television during a time I never did, the noontime news reports. Alas, there was no news at noon. This was after many prominent newscasters had been fired, jailed for moral crimes or walked away from their jobs for what was reported as various reasons.

The next time I was guided to turn on the television at noon, lo and behold, there did seem to be news, of sorts. Now the news was relayed by buxom, tall blondes or brunettes and handsome athletic young men. One such man now stood before me as I watched Channel 4. As soon as he repeated a certain sentence, I heard my son say, “Turn the Channel to 7 Mom.” I switched the channel quickly to watch and listen as a young, buxom blonde said the exact same sentence as the young man on Channel 4. “Turn the channel to 10 Mom,” I heard. Strangely, the same sentence was repeated, and once again when I immediately switched to Channel 12. “The media is now controlled Mom,” I heard, before my son’s energy left the living room. 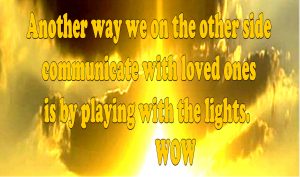 In 2008, Americans had to get ‘converter boxes’ for their televisions if they did not have cable. The government, we were told, decided that switching to a digital system will be better for emergency communications. “Cable boxes transmit a certain frequency that may be harmful to the body,” I heard. During future times my son’s energy passed on tidbits in the form of questions, such as, “Why do you think televisions are now made in China?” Do you think they may hold parts that American workers would not put into them?” My experience then filled with media reports noting how laws were more lenient, allowing single entities to own multiple media formats. When NBC bought out the weather channel, I literally stopped believing even weather reports.

And so my experience has been that for the first three to four years after death departed loved ones are ready, willing and able to guide those willing to listen from a more comprehensive state of consciousness. It might take many months for them to break through your grief over ‘losing’ them but having faith that they will communicate with you shortens that time considerably. 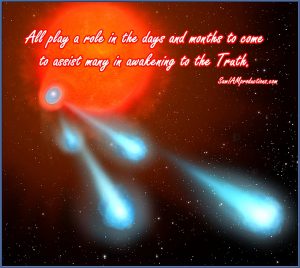 On the other hand, taking this a step further, knowing Reality as a soul in human form, countless times, for limited times on earth and other realms, it is perfectly understandable and necessary for each soul to have its very own unique experience. This is our charge, our new game, if you will, to be multidimensional beings with the ability to see beyond the bullshit of false narratives and power hungry lost souls to tap into higher aspects of our very own Higher Self, to take back our POWER that has been hidden within for far too long.

Support your Self or a Loved One

Support those who support you. It is as simple as that. Comments, questions and suggestions welcome at the  Contact Page. Support your Self by purchasing an inspiring bedside companion, such as  After Death Communications…WOW! It includes messages to humanity. 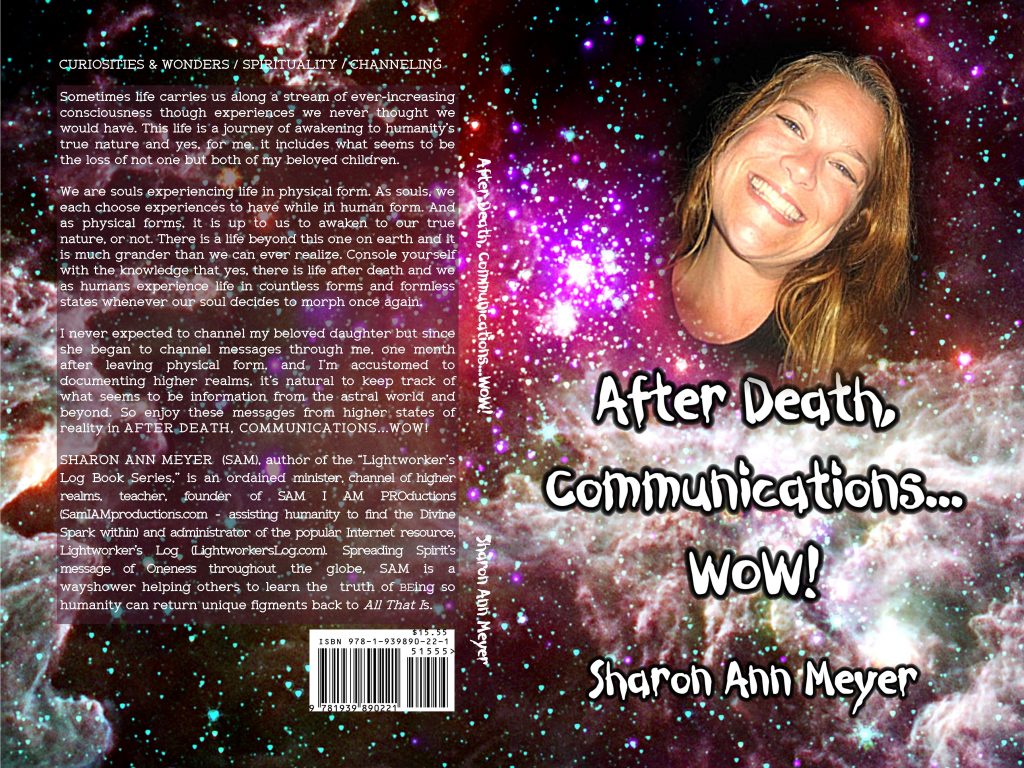 Visit SAM I AM Productions to support your Self and the author by purchasing books there and not through greedy corporations. Loving You!