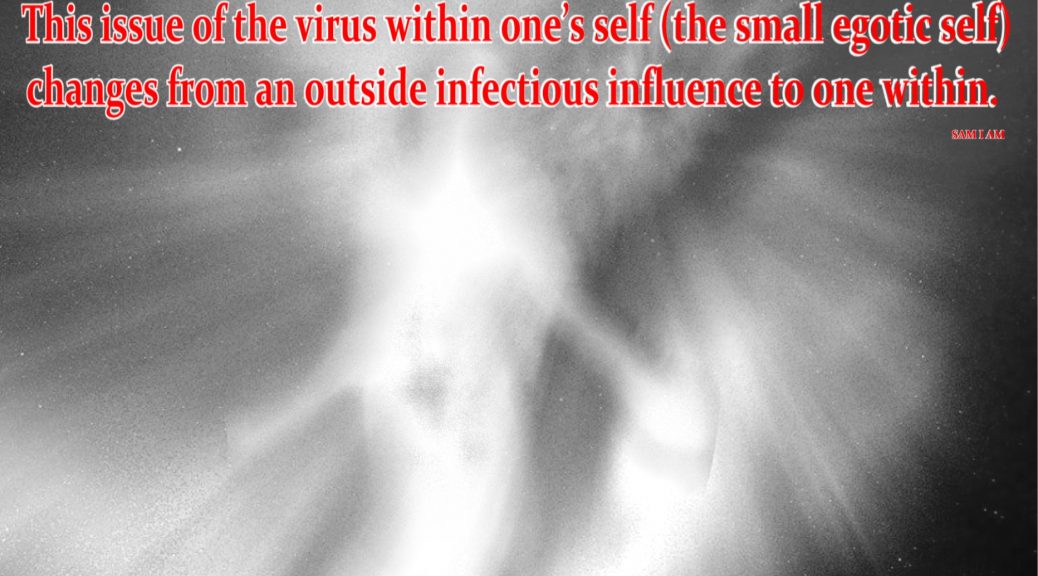 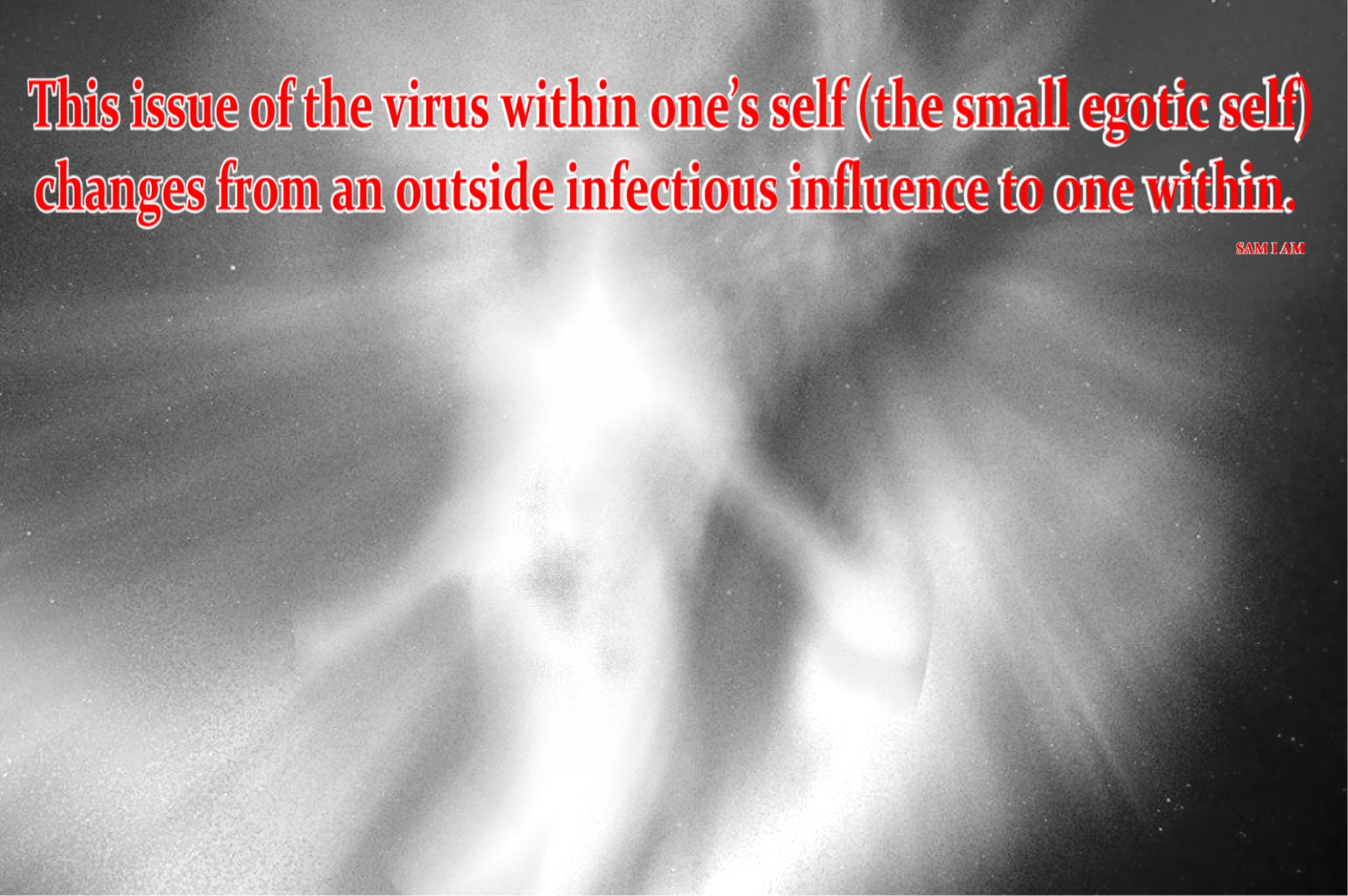 The last vestiges of the old world in which humanity has come to know and live unquestionably now take their leave amid the silence caused by chaos. The chaos erupting on planet earth shall continue for some time. And yet, this issue of the virus within one’s self (the small egotic self) changes from an outside infectious influence to one within. As all of humanity focuses on the silence within, the last vestiges of control by outside influences take their leave bit by bit, little by little until at last full sovereignty, full freedom of the soul is achieved. Again as noted previously, not all souls have chosen to tap into and awaken to the truth held within them.

As the world continues to evolve and devolve older aspects, we, the White Winged Consciousness of Nine, are ready and waiting to assist those not yet ready to let go of the separation held within their own selves. For it is only when one unquestionably seeks nothing outside one’s Self (the Higher Self accessible through silence) that the states of consciousness, awareness of other levels of beingness arrive bit by bit, little by little.

We, as part of that true awakening of Self, are a group consciousness having seemed to live, as you, in physical form upon the planet earth as single humans. And having achieved that full sovereignty are now grouped, coalesced, if you will, as one group of consciousness, united in effort and purpose of spreading the Love and Light of Oneness. 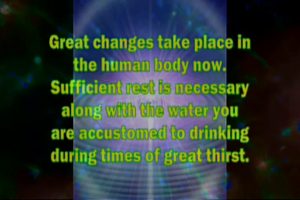 As each human moves through the process of awakening, there are many aspects, states of awareness to shift through. Each state of awareness spirals, so to speak, to an increased state of awareness. Know that as each individual human’s awareness increases, the chaos may appear to increase as well until one reaches a certain point in its own consciousness where it is no longer distracted by outside infectious influence but guided thoroughly, daily, moment by moment by its own Higher Self. 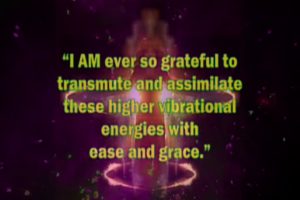