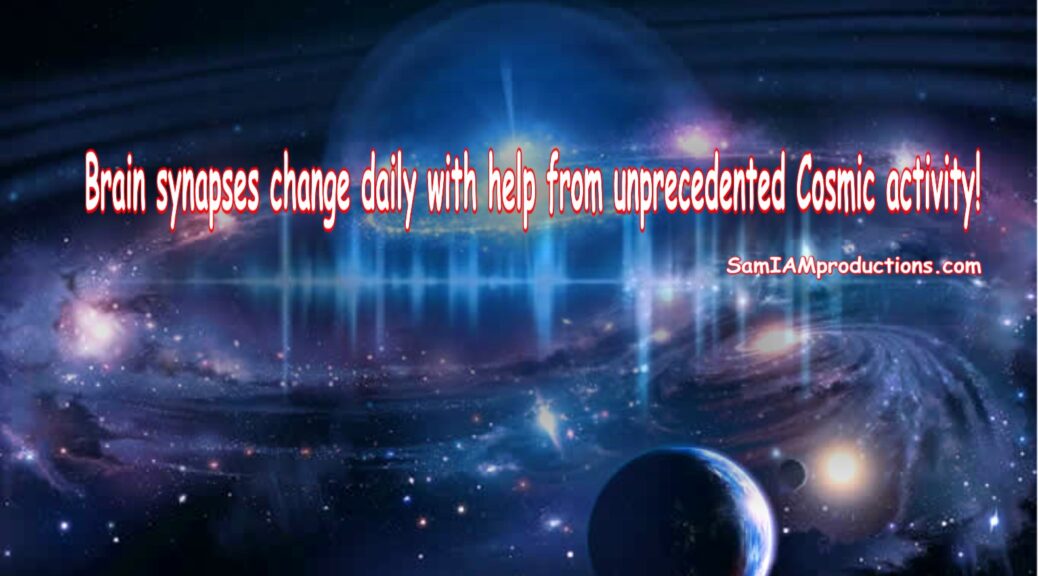 Clearly, the gap between what appears as physical reality worlds has never been more evident to people tapped into their personal and the Collective Soul Plan. Today’s experience was a true example of this anomaly and that’s why I’m sharing it to assist those on this particular path. 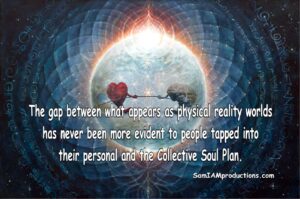 Never being one to blindly follow ‘rules’, there’s always a knowing of another way beyond the one many people take, and with this thought in mind, after a five-year gap, I decided to make an appointment to get eyeglasses replaced. This is after fleetingly delving into the Bates teachings, which clearly state that vision has nothing to do with the eyes but is a brain function, and the brain can be trained to see clearly without eyeglasses. As one diagnosed with three incurable conditions, along with multiple other medical issues, of course, all treatable with THIRTEEN pharmaceuticals, and HAVING RID THE BRAIN AND BODY OF ALL CONDITIONS AND PHARMACEUTICALS, I know the Bates method has value. But, at this point there’s only so much time to do the practices involved when one is not fully in the state of mind necessary to rid the brain again of illusory issues (for all here is ultimately illusion, but I have as a soul chose this physical experience and expression). And then there’s the fact that brain synapses change daily with help from unprecedented Cosmic activity, but that’s another ‘story’.

Anyways, upon phoning the eye doctor with my 16-year old 3G cell phone, I was informed that in order to make an appointment I had to enter the online portal to fill out all my information. As a 35-year old ‘patient’ of this privately owned facility, I noted that all my information was already known. But, again, I was told by this new employee that it needed to be put into the ‘online portal’ before making an appointment, making it easier for insurance purposes and to adhere to the new ‘rule’ (a ‘rule’ that came into effect during the so-called global pandemic). 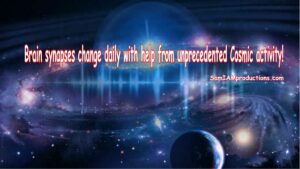 The appointment was made, surely with the employee’s understanding that I’d be entered into the system in two days during my appointment. The cell phone, as usual, was turned off, until intuition led me to turn it back on the next day to find three text and three voice messages all from the eye doctor’s facility, and all asking for medical insurance confirmation. Of course, upon phoning the office and not having insurance that they took, I agreed to pay the costs out-of-pocket. Lucky me! The eye exam was on sale!

At the scheduled appointment time, again, the receptionist informed me that it was necessary to transfer all my information into the ‘online portal’ before the doctor would agree to see me. She tried to hand me what I’ve avoided since its availability, a commonly used i-pad.

“Ah Ha” my egotic brain noted, “the capture of eye and finger prints”!

A reminder of the shear outrage and frustration felt during one of my daughter’s medical appointments, where all information was entered into a computer, instead of written on paper as when I worked in the field, rose.

“No thank you,” I said, and proceeded to stand my ground. “I will not be in your “online portal system.”

“Well, the doctor won’t see you then,” the younger woman replied without blinking, but now becoming a bit confused. “Do you want me to cancel your appointment?” 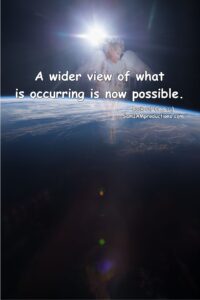 Having reviewed the visit in my mind’s eye before it occurred, I knew all was well as the eye doctor then popped out of his office between patients to be informed by the receptionist. After learning that I had NO medical conditions and saw NO medical doctors, he conferred with his father, the owner of this facility who filled the eyeglass prescriptions. I was soon led into the exam room and treated with the utmost care and respect.

Upon securing the new eyeglass prescription, and, as usual, asking for the new lenses to be placed in my old eye glass frames, I again faced the facility with another ‘rule’ to break, that of recycling eye glass frames. The owner’s wife in this lovely family business appeared in a quandary, moving her attention from a toddler who insisted in engaging her in colorful puzzles to me. She finally spoke with her husband who literally left his usual enclosure filling prescriptions to take care of my needs.

I continued to be treated with the utmost care and respect, and when apologizing for changing their routine was told not to worry, all is well. On Wednesday I expect to pick up my new bifocals and prescription Ray Bans.

And that is how living a 5D life in a 3D world is done!

(y) …While we ponder the events occurring on our planet as well as the cosmic forces that are sending enormous amounts of LIGHT such as solar flares, coronal mass ejections, etc., let us consider our connection to SOURCE…. (y)

I cannot stress enough the value of being aware of what ‘s occurring on multiple levels of Consciousness by tapping into your own source of Ageless Wisdom, avoiding manipulation, and inspiring yourself with material that raises the body’s frequency! Perception is EVERYthing, Frequency, rate of Vibration…

Everything on this website is free and donations to keep it operating are very much appreciated. Support those who support you. It is as simple as that. Connect through the CONTACT page!